Someone Please Explain the Criteria for the MLB Hall of Fame

OK, this year one guy got in. Andre Dawson, "The Hawk." Now I like Andre Dawson - I loved him him when he I was 10 and he was #10. He was the complete centerfielder, my favorite position. And he is arguably the greatest Montreal Expo of all-time. 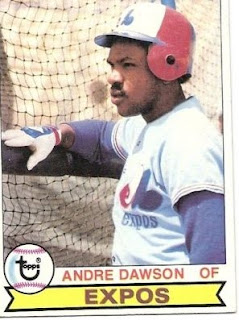 But a Hall-of-Famer? Dawson's probably in because of a freakish year he had with the last place Cubs in '87.

Don Mattingly's peak was just as long as The Hawk's but nobody puts The Hit Man (you remember the poster) in the Cooperstown conversation.

And what about the legit contenders for Hall of Fame induction?

Roberto Alomar was the best 2B of his generation, every bit the piece of the Toronto puzzle as Joe Morgan was on the Big Red Machine. Why didn't he get in? Was it a personality issue? There have been some questions about Alomar's "lifestyle."

Is getting into the Baseball Hall of Fame now about playing ball? Andre Dawson was loved by all, just as Albert Belle was hated by all. But it's what's on the back of Albert Belle's baseball card that makes him the better candidate. 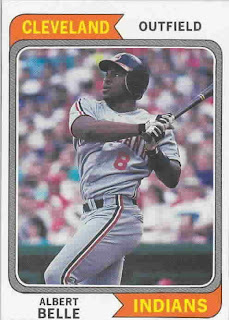 While Dawson shined for a few years, Belle raked at the plate for a decade. And for the record, Jack Morris would have chewed up Dawson in October forcing either a popout or a DP grounder if he didn't strike him out first.

I know a Hall-of-Famer when I see one. Alomar is a lock. Morris is a lock. Belle is borderline. As is Dawson, who got an extremely pre-emptive invite.

I always assumed that Hall of Fame voters were either curmudgeonly writers, or old school magnificent players, the curators of the game. Basically the least political people you can find. But they all defy logic too.

I think I'll start my own Hall of Fame and install my own completely arbitrary formula.