An "A" for Attendance

"Ninety percent of life is just showing up" Woody Allen 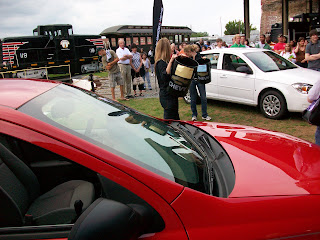 On Saturday night, all Savannah-area public high school seniors who had 100% attendance for the school year were entered in a drawing to win one of two Chevy Cobalts. Whether GM is in a position to give away anything at this point is a question for another forum, but the event certainly got to showcase the most dedicated and determined local students.

I wasn't there just to represent, it was "I'm With Her" Weekend and I was the valet for the celebrity emcee. 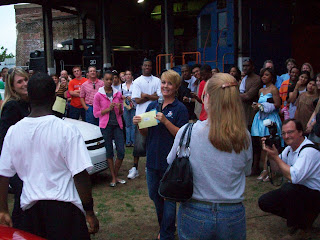 This particular honor does mean a lot to me. Not because I was 100% in attendance as a high school senior - not even close. Once I learned that I could write my own notes once I was 18, I got called to the Vice-Principal's office for a pattern of successive 3-day weekends.

But as a professional, I have never missed an event due to illness, injury, travel mishap, or good old-fashioned hangover. Once I backed out with 24 hours notice because my daughter was 3 weeks old and had 103-degree fever and was checked into the hospital. But I count that one for me rather than against me, because you have to have priorities.

But showing up and being accountable should have its ultimate rewards, both for the exemplary student, and the serious parent. It was definitely a heart-warming moment. 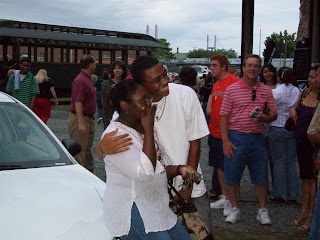 Everyone who didn't win a car didn't go home empty-handed. They got a night with their family and friends and got their name called in recognition (it was a reverse drawing), and received a T-shirt (brought to you by your local Chevy dealers of course) that says it all. 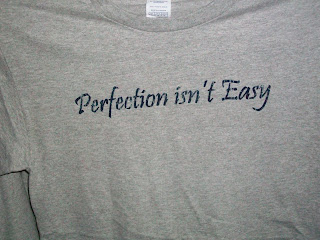